Is there a runner who hasn’t read Born to Run?

The bestseller by Christopher McDougall argues for a simpler, less numbers-encumbered approach to running.

As poster children for the New Simplicity, McDougall introduces us to the Tarahumara of northern Mexico, whose members live simple lives and run spectacular distances, shod in flowing ponchos and sandals.

The Tarahumara run single-track trails in the Copper Canyon wildlands of Chihuahua. They run with humor and joy. They don’t run for money. At their races, there are no bands blaring mindlessly, no banners, no booths. Just friendly people who live simply in close community and love to run. What could be more appealing?

The Born to Run chapter on Colorado’s Leadville Trail 100-mile race is one of the most exciting and meaningful in all of running literature. The battle between Ann Trason, mythically representing the western, rational, fiercely competitive tradition, and the visiting Tarahumara – capes flapping ghost-like in the mountain fog, padding up Hope Pass in their Goodyear Fuel Max-treaded sandals, smiling and enjoying it all – contrasts everything that’s wrong with western competitiveness, with what’s right about a more simple and enduring life close to earth and in harmony with higher things.

Yet McDougall’s portrayal of the Tarahumara is, to say the least, highly idealized. It’s an imaginative melange of Shangri-La, Xanadu, and Shambhala.

From Wikipedia: “Anthropologist John Kennedy reports that ‘the average Tarahumara spends at least 100 days per year directly concerned with tesgüino [corn beer] and much of this time under its influence or aftereffects.” http://en.wikipedia.org/wiki/Tesguino.

McDougall describes how the beer-obsessed Tarahumara work out their social tensions during all-night drunken benders that feature vicious fistfights and orgiastic sex with other people’s partners.

A view upward, for some perhaps, but not for yours truly.

Albert Einstein boiled down the urges that drive all human striving to two: a longing to increase happiness, and to escape suffering.

In his excellent book, Out of the Labyrinth: For Those Who Want to Believe, But Can’t, J. Donald Walters makes a persuasive argument that happiness comes by expanding our awareness, and that sorrow comes by doing things that are contractive.

Runners experience this every day. Overtraining is the most contractive thing a runner can do. It shrivels us, leaving us cranky and withdrawn.

Balanced training, in harmony with the body’s abilities, leaves us feeling expansive, cheerful, and able to embrace realities beyond our own. The best training feels good because it’s expansive.

It’s not a question of either/or. Life seldom is. It simply means that the Tarahumara haven’t yet discovered the secret of escaping suffering permanently and finding joy. They’ve just found a way to numb the pain and wake up with a headache.

The Tarahumara have much to teach us – but not everything. Raise a hand if you believe joy can be found by spending every third day swacked on homebrew. 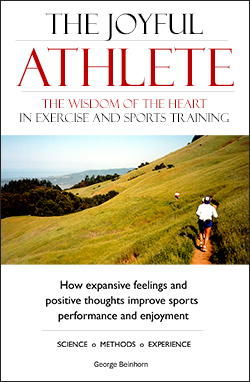 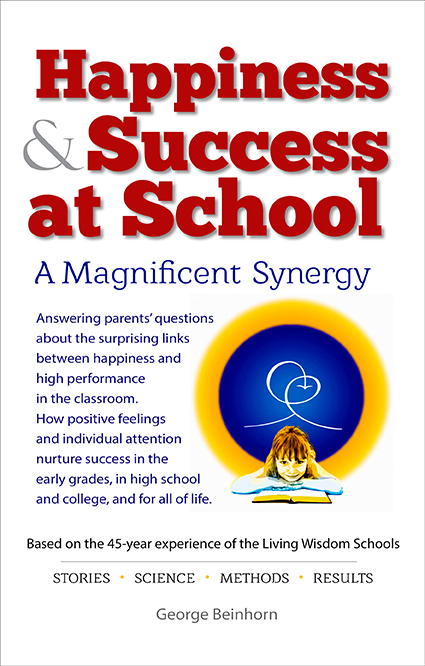 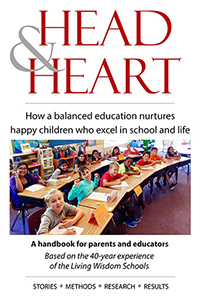